If you need to get from San Diego to Los Angeles, you can drive there, take a bus, an airplane or a train. This guide can help you pick the best way to make the trip.

Using either of the driving routes below, you'll encounter a Border Patrol checkpoint along the way. Run by the Immigration and Naturalization Service, they are only on the northbound side of the highway, and according to the INS website are directed against "smuggling of illegal aliens and narcotics away from the border area." Most vehicles are waved straight through, but on busy days, there can be delays.

Before you set out, it helps to know the local lingo. Use the Los Angeles driving guideto find out what a SigAlert is, rules for Los Angeles carpool lanes and to see an LA freeway map.

Driving from San Diego to Los Angeles on I-5

I-5 north is the most common way to get from San Diego to Los Angeles. It passes along the coast with brief glimpses of the Pacific Ocean, through Camp Pendleton Marine Corps base and north through Orange County.

The directions are simple: just get onto I-5 in San Diego and drive north. Get onto I-405 if you're headed toward Irvine, Long Beach, the South Bay beach cities or LAX. Stay on I-5 to get to downtown LA and Hollywood.

The I-5 immigration checkpoint is located 7 miles south of the town of San Clemente, just north of Camp Pendleton.

Driving from San Diego to Los Angeles on I-15

I-15 north is the alternative route for your drive from San Diego to Los Angeles. It adds 20 minutes to the trip if there are no traffic jams, but it may have lighter traffic than I-5 on a busy day.

Check the traffic before you set out to determine the best route.

Leave San Diego on I-15 north, then follow CA Hwy 60 west. From there, you'll need a map or online directions to find how to reach your destination.

The I-15 immigration checkpoint is located between Escondido and Temecula. 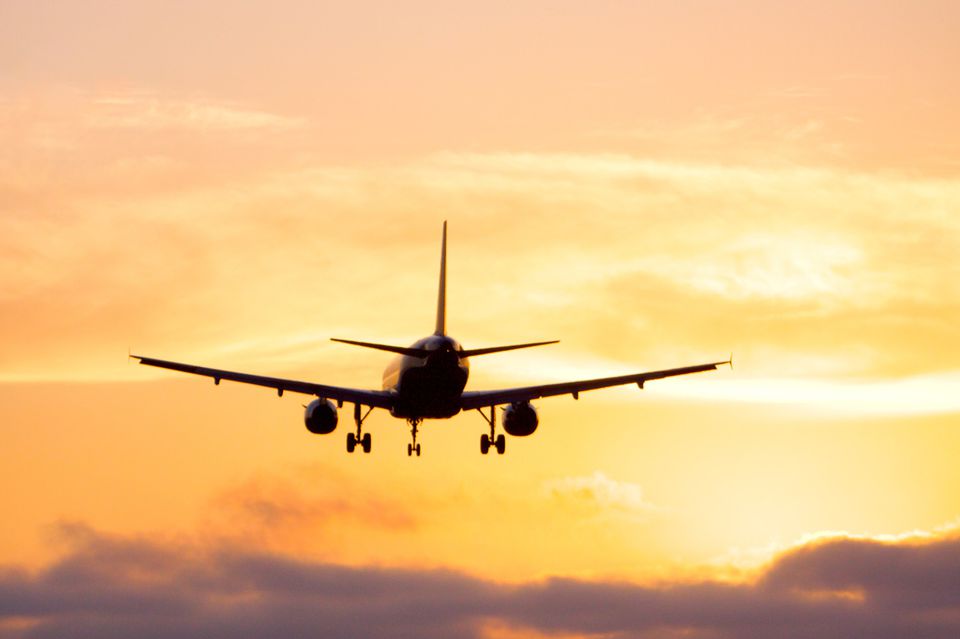 Travel Time: Flight time between San Diego and Los Angeles is less than 50 minutes. If you could hop on and hop off the plane with no waiting, it would be the fastest way to go. But getting to the airport early to check in and collecting your bags on arrival makes the journey last closer to 2.5 hours.

You'll get the cheapest tickets - no matter which airline you choose for a flight from San Diego to Los Angeles - by planning at least two weeks in advance and you might save more if you do that a month ahead of time.

When looking for a flight, if the time seems too long, you're likely to take a scenic tour of more than one airport along the way (otherwise known as a multi-stop flight). And oddly, the airlines tend to charge more for taking twice as long to get you to your destination.

Several airlines offer flights between San Diego and LAX, but as of early 2017, Southwest Airlines doesn't fly direct from San Diego to LAX, Orange County or Long Beach. Instead, they fly to the Burbank Airport, which is a short drive from downtown Los Angeles and close to public transportation.

You won't find Southwest on any of the online travel sites. Check airfare directly with their website, where you can also find hotel and airfare packages that can make planning your trip quick and easy.

San Diego to Los Angeles by Buses or Train 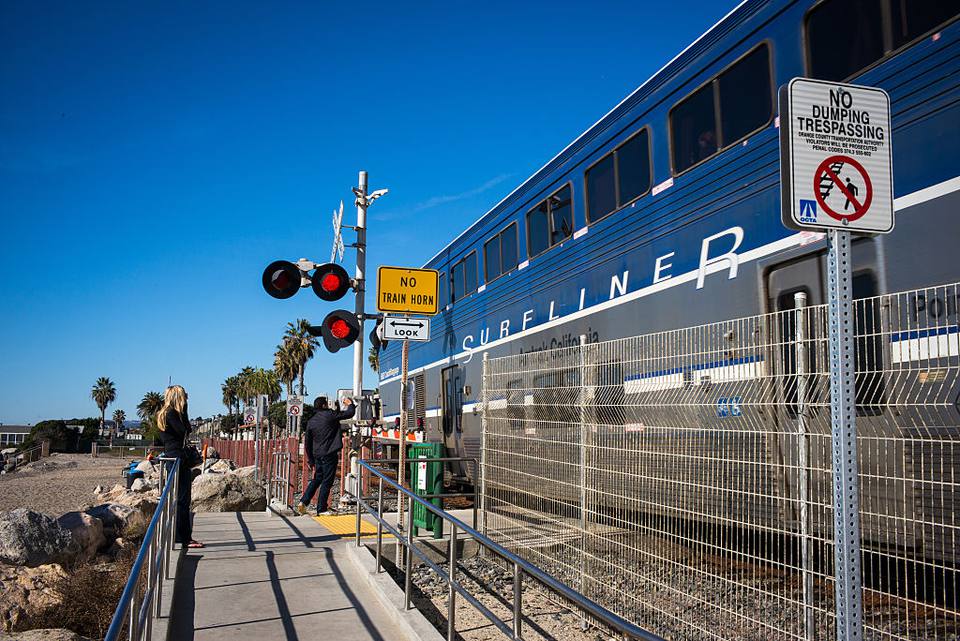 If you want to get from San Diego to Los Angeles (or vice versa) without renting a car and driving, the previous page describes flight options. If you want to keep your wheels on the ground instead, try a bus or train.

Greyhound runs from San Diego to Los Angeles several times a day. The fastest trip is a little more than 2 hours and fares are lower than flying.

Flixbus also offers bus service between Los Angeles and San Francisco. On the LA end, they stop in five locations, including some on the Westside. In the San Diego ​area they stop in La Jolla, Mission Valley, and downtown.

The Amtrak Pacific Surfliner takes about 2.5 hours to travel from San Diego's Santa Fe Depot to Union Station in Los Angeles, stopping in several Orange County cities (including Anaheim) on the way to downtown Los Angeles. From there, it goes on to Glendale, Burbank and the San Fernando Valley.

If you choose to travel by Amtrak, they have two stations in San Diego: Old Town and downtown, which their website lists as "SAN" (which could be easily confused to mean the San Diego Airport, which uses the same initials).

Once you reach Orange County on Amtrak, you can transfer to Metrolink which runs several lines throughout the Los Angeles area. From Union Station, the LA Metrosystem trains go to many locations as well.

Here's a fun fact: Los Angeles' Union Station is known as the "Last of the Great Railway Stations" and was placed on the National Register of Historic Places in 1980. If you enjoy watching movies or TV shows, chances are you will recognize the place from one of its' many appearances on the screen.

Love is in the Air at ifly 💕